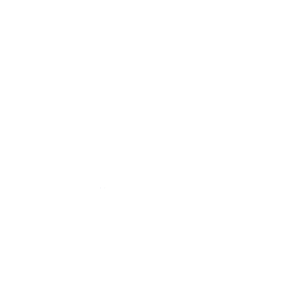 “Kialoa has raced in many of the great ocean classics, including taking line honours in the 1971 Sydney Hobart. I’ve raced in multiple Sydney to Hobarts and so has many of my Australian crew. We would like to take Kialoa on a journey to race those classics again, starting with the Rolex Fastnet” – Paddy Broughton

KIALOA II was designed in 1963 for Jim Kilroy by the premier naval architecture firm of Sparkman and Stephens. Her design goal was to compete and win in the maxi ocean racing category. She did successfully, winning most major ocean races. One of her highlights was winning the grueling upwind Sydney-Hobart Race in 1971.

KIALOA II was built by Yacht Dynamics in Harbor City, California and launched in 1964. This firm was organized by Ken Watts, of Watts Sails, Bud Gardiner, and Donald Douglas, of the Douglas Aircraft Corporation, and Kialoa II was the first of the three vessels they built. She was the largest aluminum sailing yacht to be built in the U. S. at that time. 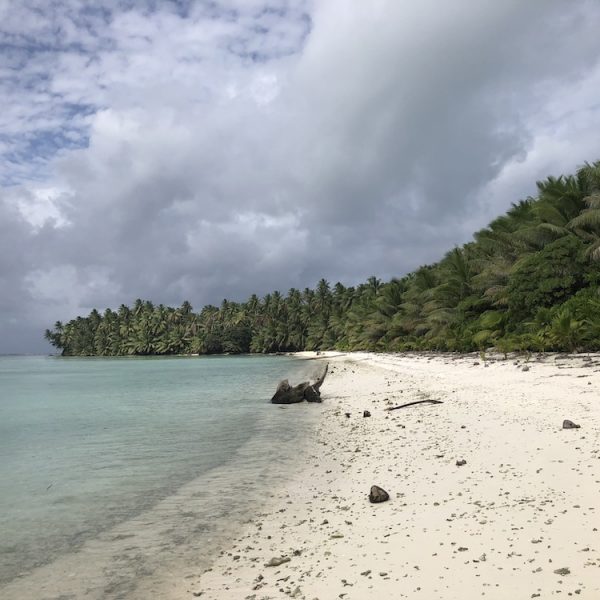 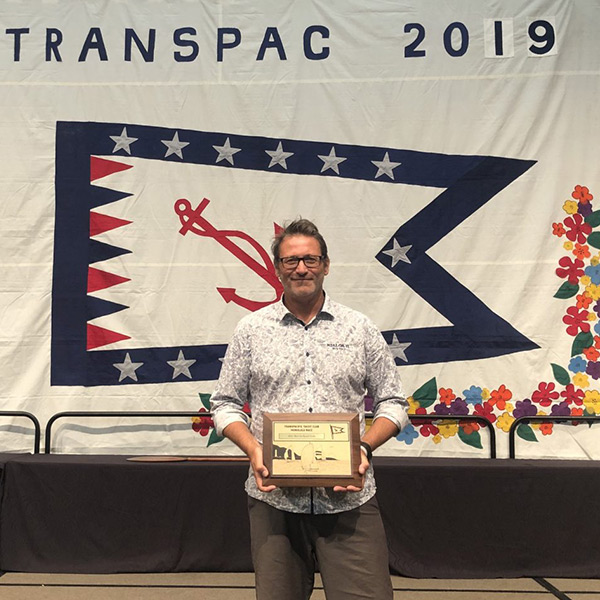 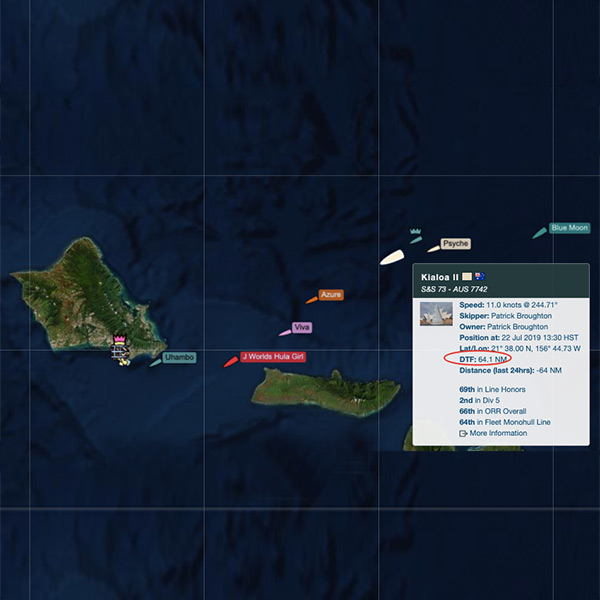 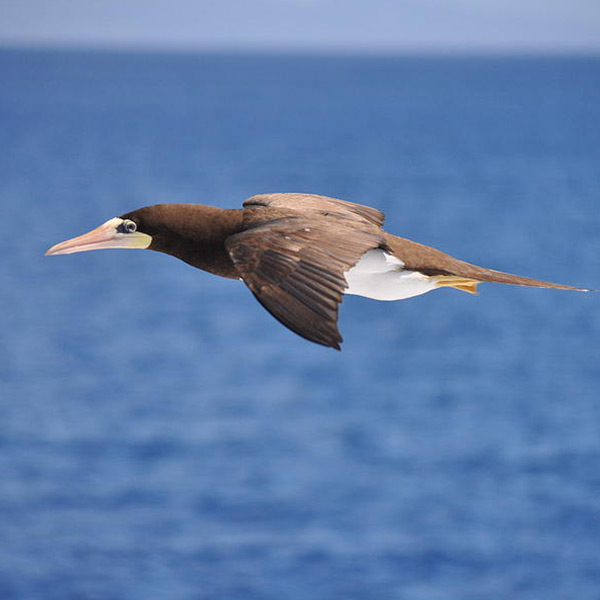 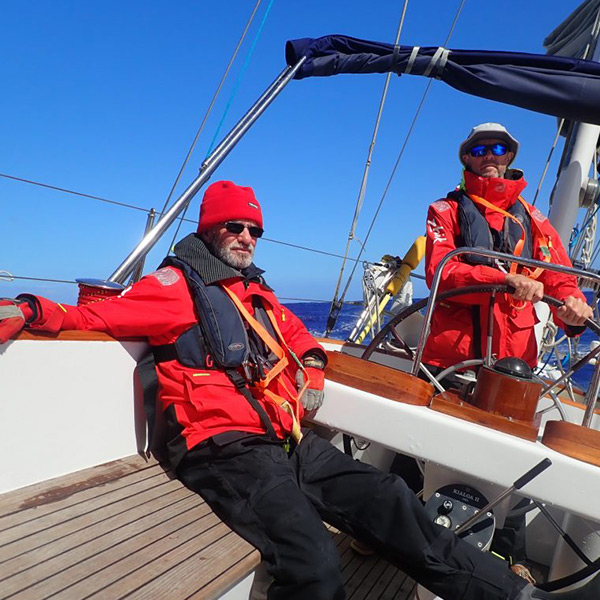 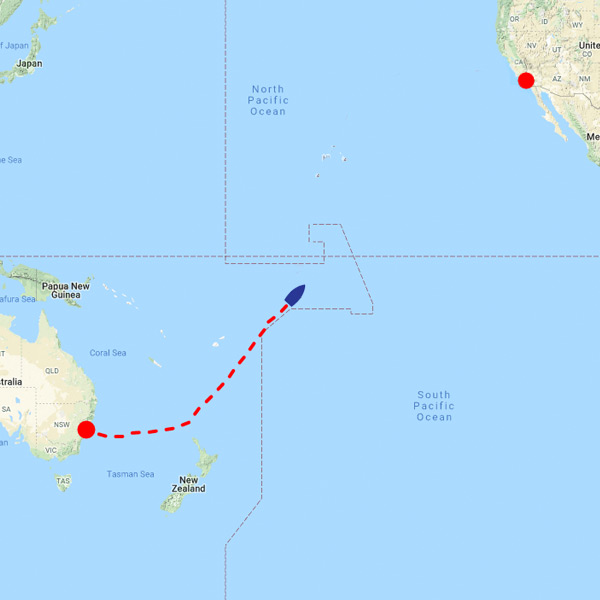 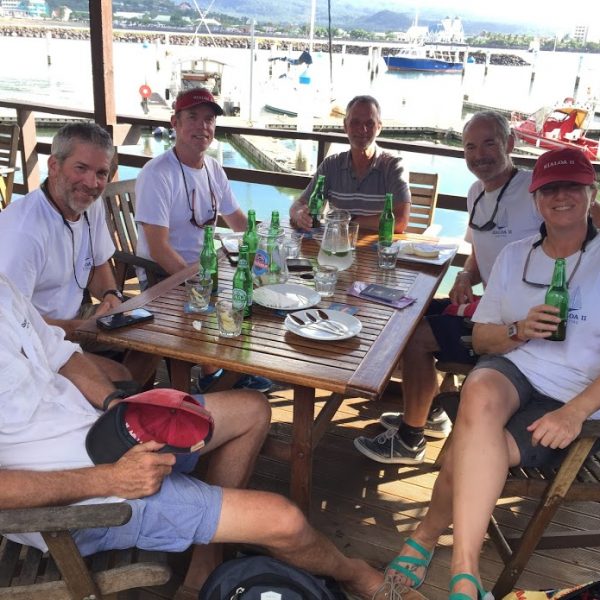 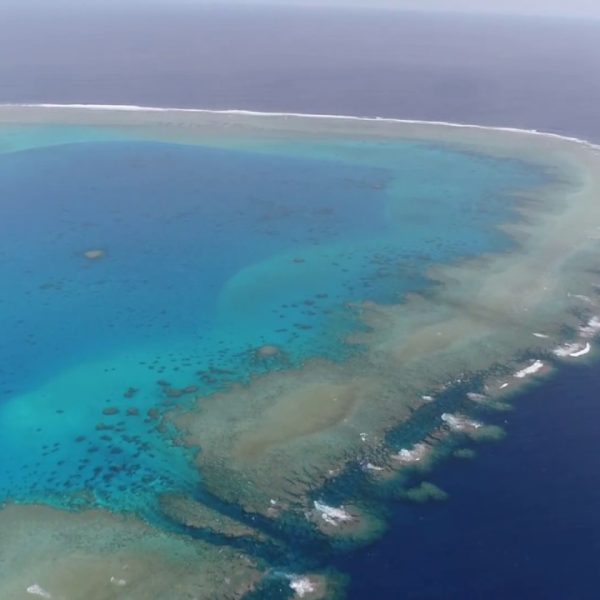